109 - The Geeks Assemble for "Avengers: Endgame" 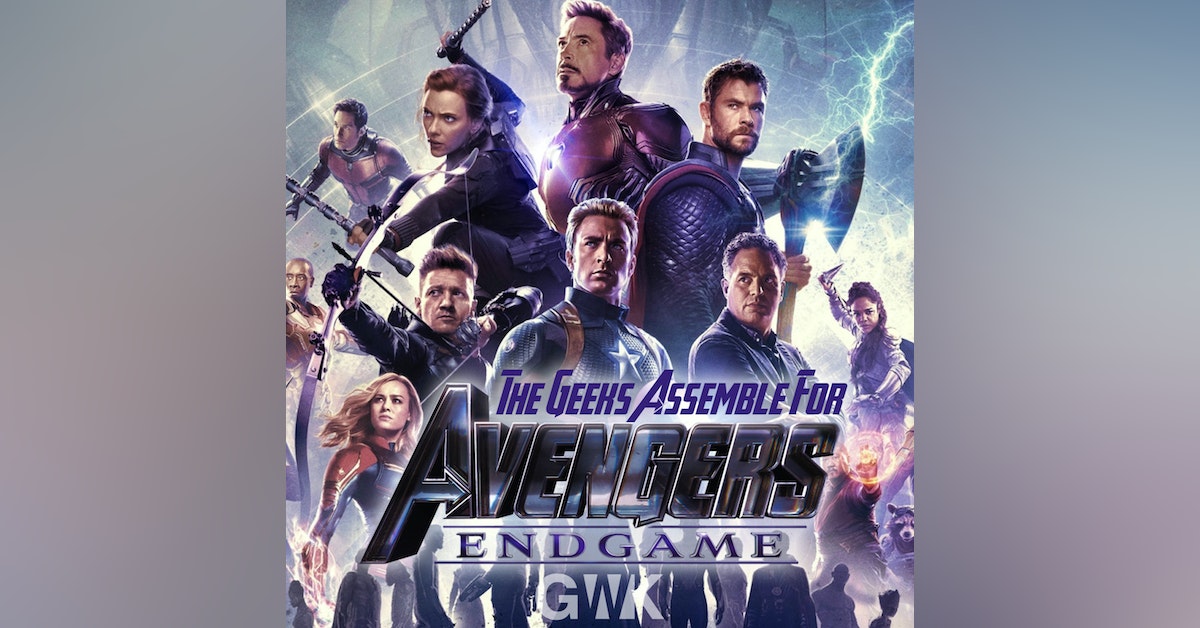 Geeks assemble! With the release of Marvel's 22nd film - "Avengers: Endgame" on April 25th, 2019, the geeks have gathered to chat about the cinematic event.

Join Erik, Steve, Schaus, Hawk, Matt Moore, and guest Nick Maylor (from "Foote & Friends On Film") as they discuss Stan Lee's final cameo, the original 6 Avengers, and what their favourite MCU moments leading up to this film were. Were there any Easter Eggs that surprised them? Did the film do the fans justice? And what scene garnered the biggest cheers in the theatre? Find out with Geeks with Kids.