129 - The Geeks vs Star Wars Episode IX: The Rise of Skywalker 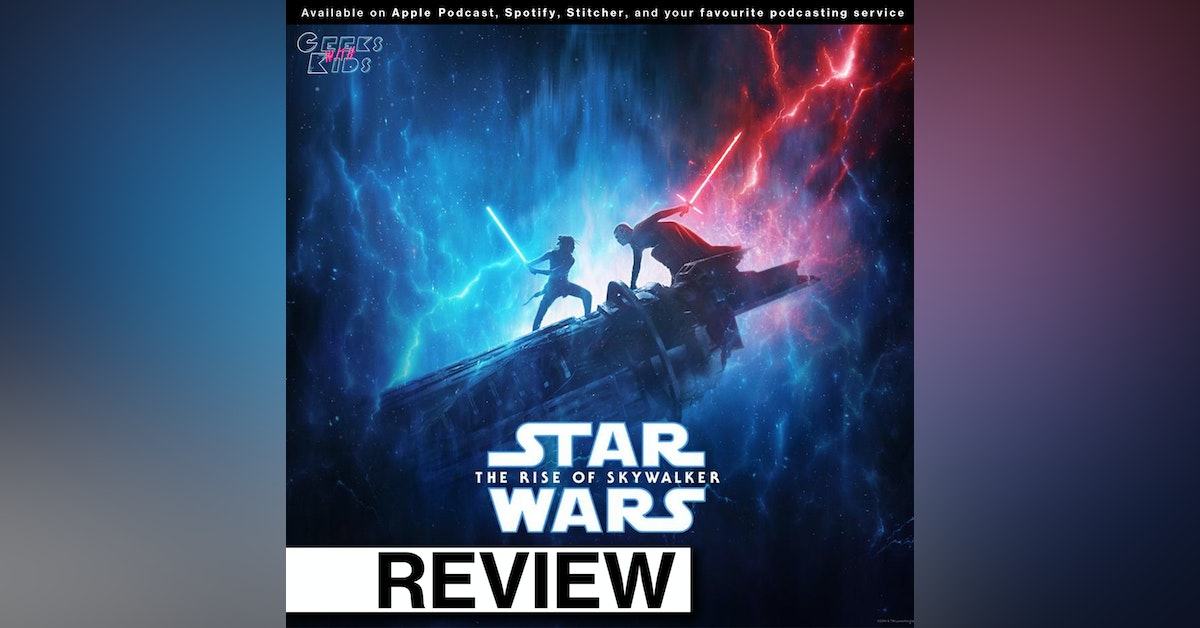 “This will be the final word in the story of Skywalker.”

Released on 20 December 2019, "Star Wars: Episode XI - The Rise of Skywalker" marked the return of director JJ Abrams, and the signalled the official end of the Star Wars Skywalker Saga aka the episode films.

Find out who had a bad feeling about this on Geeks with Kids. 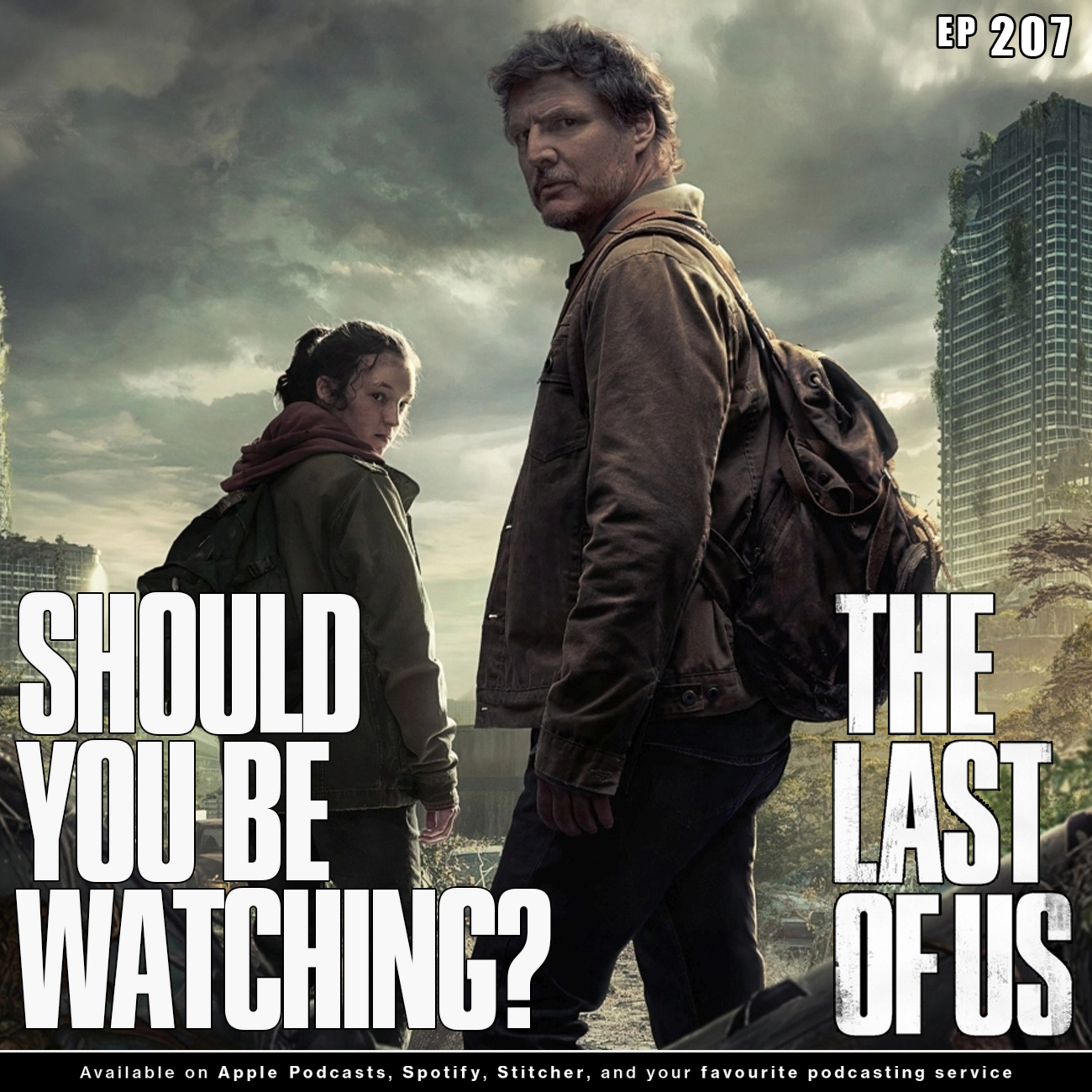