163 - The 6 Stages of Watching Mortal Kombat 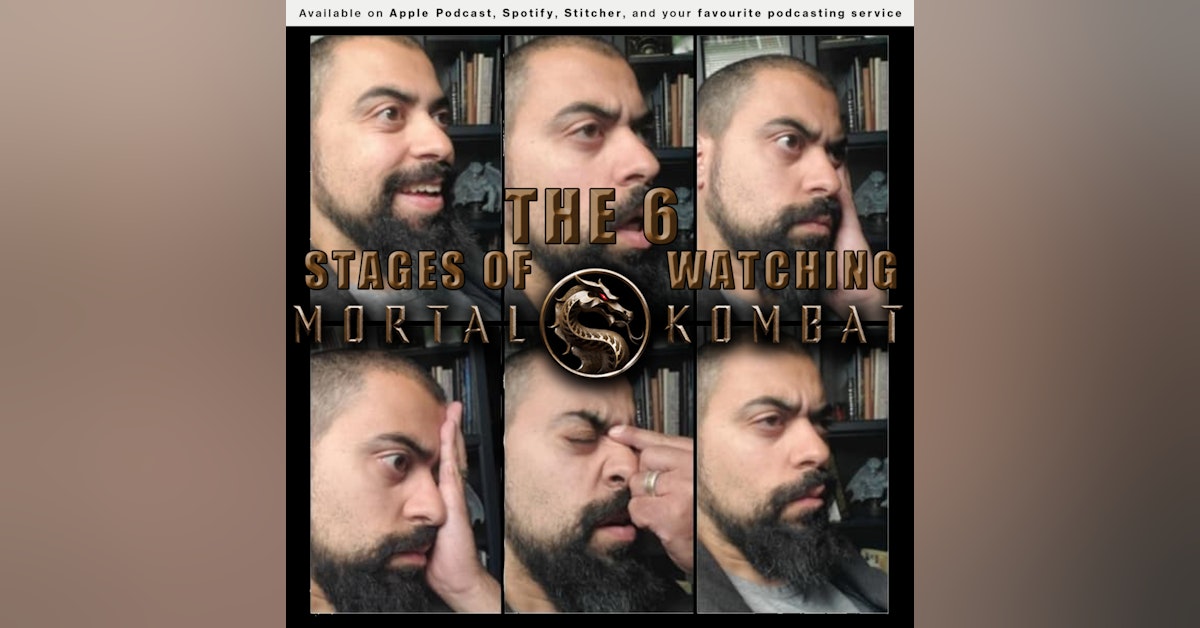 "Lucky for you, I don’t have any standards." - Kano

After numerous failed attempted to revive this film franchise, Simon McQuoid's "Mortal Kombat" was finally released in theatres and streaming services on April 23rd, 2021. Join the geeks as they talk about the film adaptation of one of their favourite fighting games.

What is their history with the franchise? What did they think about the film? Who was their favourite character in the film? Why are Joe Taslim and Hiroyuki Sanada so damn good? And where does the franchise go from here?

Plus we talk about the amazing "Marvel Studios Celebrates The Movies" video!