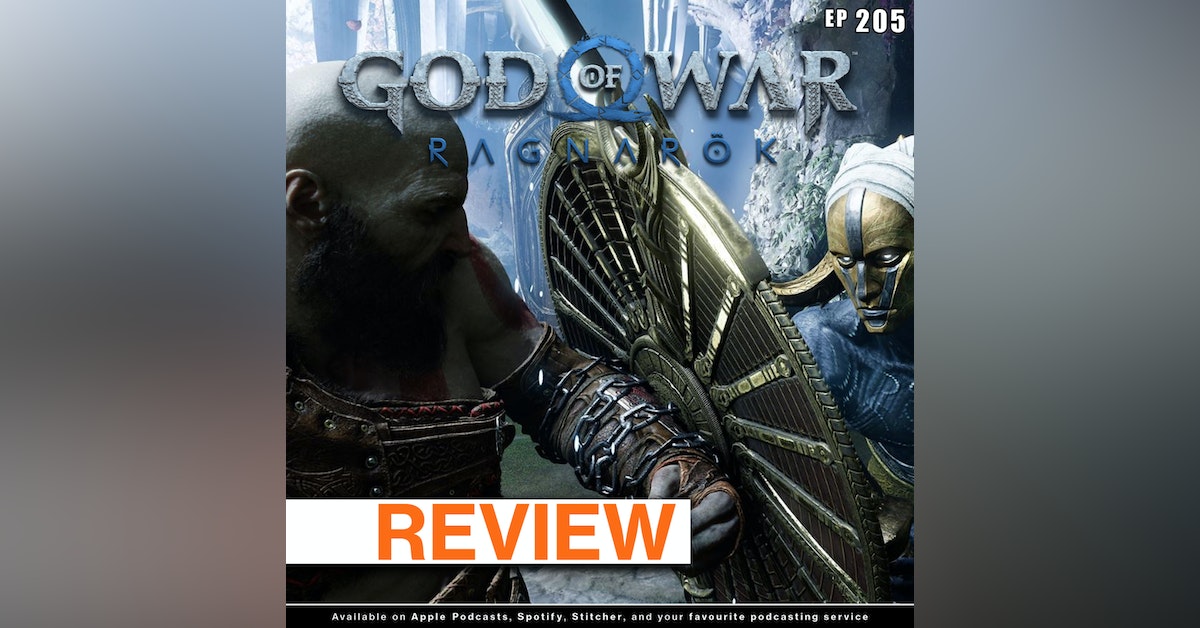 After the release of Santa Monica Studio's 2018 “God of War,”  Playstation fans have been eagerly waiting for its sequel which was  teased with a post-credits scene featuring Thor, the God of Thunder.

Finally,  on November 9th, "God of War Ragnarök" was released to the delight of  fans across the world. Players get to jump back into the proverbial  sandals of the titular God of War to leap, solve puzzles, and more  importantly, bash any adversary in his way.

Does God of War Ragnarok live up to the 2018 release and more importantly, the franchise’s long and highly regarded history?
Join the Geeks as they review "God of War Ragnarök" on Geeks with Kids.

Special thanks goes out to Sony for sending us a copy of God of War Ragnarök" for review.  --

Geeks with Kids is the bi-weekly geeky podcast where we take a  look at movies, TV, video games, music, and anything geeky and break it  down... all the while trying to make each other laugh.

Subscribe  to the channel, our podcast, and our Twitch stream. Our liveshow  streams every other Monday and every Wednesday at  https://www.twitch.tv/geekswithkids.

We'll also try and sneak on at various times of the week as well.